Black Forest Bison is a small family operated ranch just north of Colorado Springs, where we have been raising and selling Bison for 21 years. We are dedicated to raising All Natural Grass Fed Bison.

Our animals roam in a pasture, never in a feed lot. We strive to keep our animals in as natural and stress free of an environment as possible. Happy Buffalo thrive in our native Colorado environment.

Call us in store, to check availability of additional fresh/frozen bison products. Our meat is USDA inspected and Flash Frozen to ensure quality. 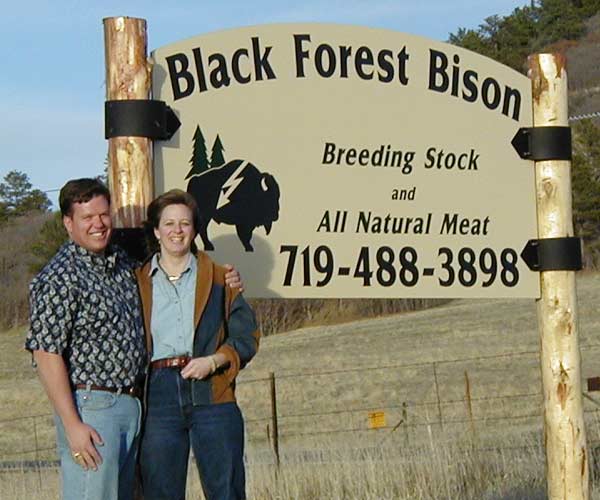 Black Forest Bison is proud to be Veteran owned. We are members of the Colorado Proud organization and the National Bison Association.

All of our jerky is made fresh in our shop

We use only the best organic, 100% grass-fed bison meat combined with pure organic spices as called for by our old family recipes to create a wonderful tasty treat that will satisfy no matter how long a trail ahead.

The smoke flavor in all of our jerky is produced with a blend of real Hickory and Maple wood chips direct from the forests of Wisconsin. Our Bison is USDA approved, all natural grass fed.

Our jerky is made fresh and contains NO gluten, MSG, nitrates, preservatives or chemicals.
* You can expect our jerky to last for several months if refrigerated.


No Hormones - No Steroids - No Antibiotics 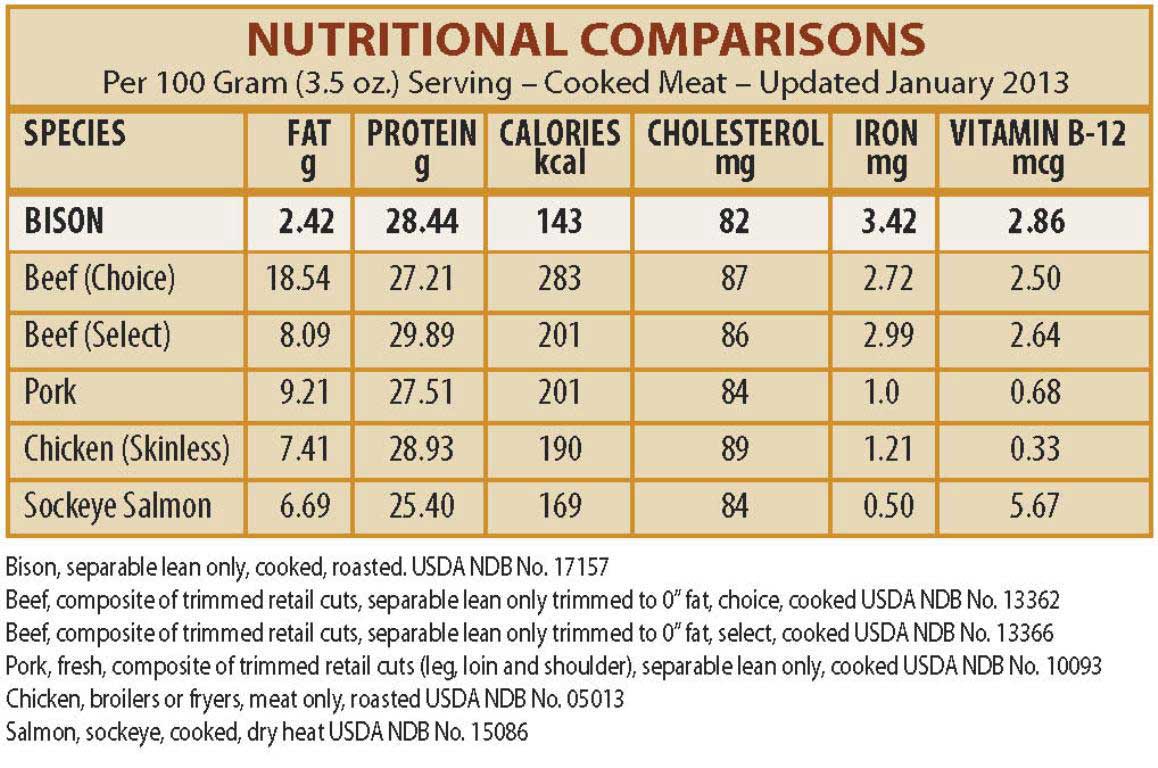 Where did the Bison Jerky recipe come from? 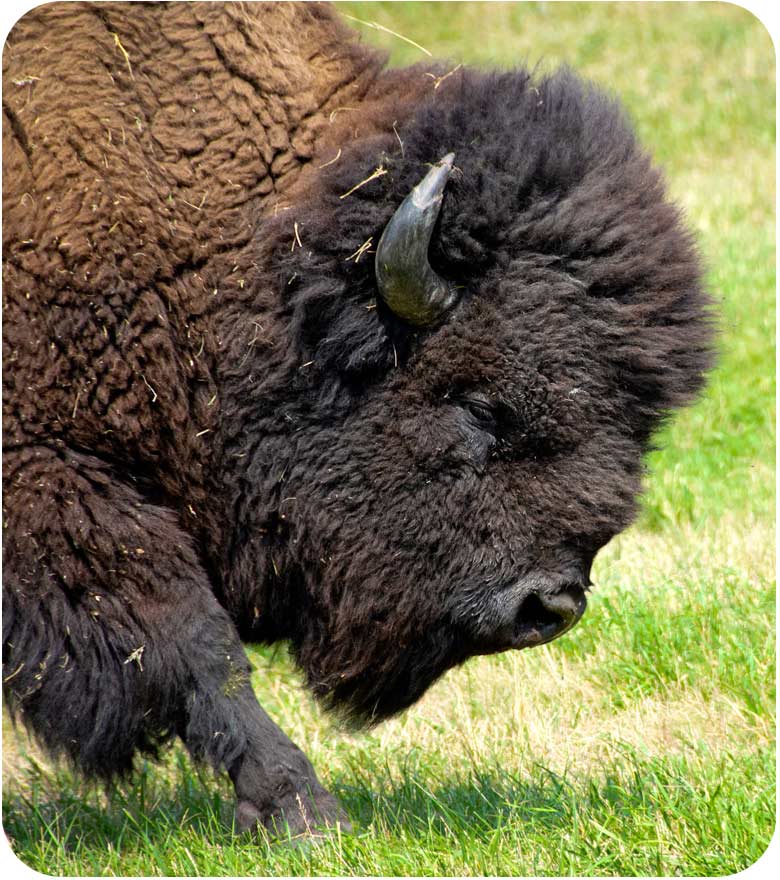 Joseph Leidig was a rancher from Colorado in the 1800’s. During the California gold rush, he moved his family West in search of gold in them there hills. When he wasn’t panning for gold or taking care of his family, he smoked bison, hams, turkey, beef and venison. During this time, he created a secret smoking method and recipes that brought out the natural flavors of the meat.

Friends and neighbors came from all over to dine on his exquisite meats. He always sent his guests home with smoked jerky for their travels but he never shared his secret. Later, his recipe was passed on to one person from each new generation. Generation to generation it was passed on to one new person until somehow it was lost forever – so it was thought.

The story would end here but ole Joe was always planning ahead. He made a second copy of his famous smokehouse techniques and recipes, put it in a wooden box and buried it for safekeeping on the original family homestead.

Years later, Pete and Susan were tending the bison on their ranch in Colorado. Pete was repairing a fence and hit something while digging a new hole. What he found was an old wooden box – Joe’s Smokehouse Secrets.